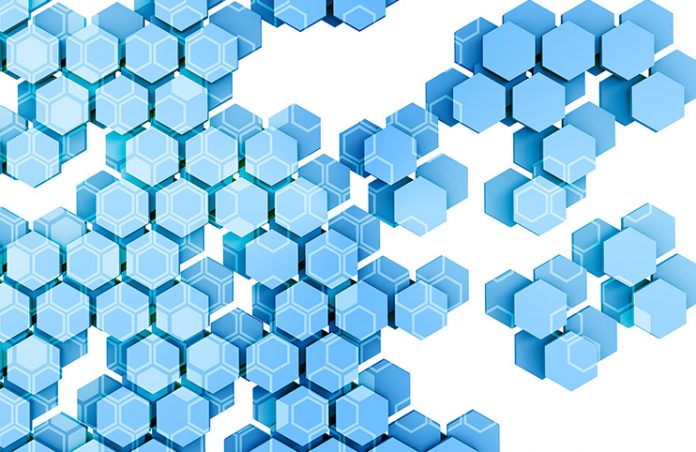 The security company Gemalto partnered with the hardware wallet provider, Ledger, have combined efforts to create a revolutionary cryptocurrency wallet that may be able to reshape the industry as we know it,

The new partnership will use hardware made by Ledger, and the cryptographic key storage software made by Gemalto. The devices main goal is to keep security at an all-time high for those looking to put their cryptocurrency in a safe wallet solution.

According to a press release from the company, there may be further uses for this technology, such as allowing large companies to trade cryptocurrency as well as the execution of smart contracts.

The CEO of Ledger, Eric Larcheveque stated that “as the market value of blockchain based solutions rises, so does the need for bank-grade security products, when financial institutions are looking for dedicated, certified solutions.

The senior vice president of encryption for Gemalto stated that the partnership between the two companies could have the potential to expand into other aspects of the crypto currency industry as well. These could include, “smart energy applications, home automation or wearables.”

During their first round of funding, Ledger raised $7 million with their current two options for digital wallets.

Cryptocurrency has been taking over the news with its revolutionary technology and real-world applications. The possibilities that lie within the cryptocurrency and blockchain world seem to be finding new grounds every day. One of the main issues of the industry has been and still is, security. With this new partnership promising to offer consumers a high level of security, unmatched by any other company, it seems likely that it could help to give cryptocurrency even more traction in the industry. Hopefully the new devices will help to further legitimize a market with a high amount of potential. 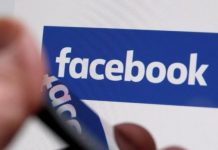