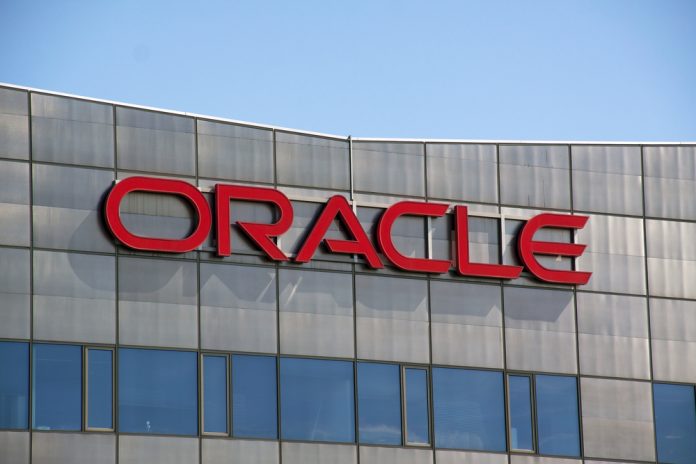 Oracle Corporation (NYSE:ORCL) since its establishment has always made the interests of its customers a major priority. The early adopters of this company’s Blockchain Cloud Service have been testing it for several months now. That was after Oracle succeeded at unveiling the technology to all of them. Businesses and organizations are now in a much better position take advantage of the new solution in their operations.

A close outlook into the matter

Such businesses and organizations will now be able to come up with their own blockchain networks. With such networks, it will be possible to undertake secure and seamless transactions.

The streamlining of processes is also an important thing. Companies such as Nigeria Customs, Intelipost, Certified Origins, Neurosoft and the Arab Jordan Investment Bank have already started using the blockchain system of Oracle.

Asides from Oracle Blockchain Cloud Service helping these organizations come up with their own networks, it also brings about the possibility of integrating them with other applications, Oracle PaaS solutions, Oracle SaaS, and a wide range of other blockchains.

This company has found itself in the league of major businesses globally by choosing to unveil its blockchain as a service option to everyone. It will now be playing the same league as IBM (NYSE:IBM), Microsoft Corporation (NASDAQ:MSFT) and Amazon.com, Inc (NASDAQ:AMZN).

It is worth noting that the first one is one of the best blockchain promoters right now. It is also falls in the category of the most active adopters of blockchain.

The executive VP of Oracle Cloud Platform Amit Zavery while recently addressing news reporters spoke elaborately regarding blockchain. He termed it one of the most transformative technologies, adding that it was going to move quite a long way simplifying business operations around the globe. Built on the Hyperledger Fabric, this platform is quite effective.

As we progress, most of the Blockchain projects are swiftly progressing from pilot to production. Governments and most of the business enterprises are with the passage of time starting to realize the great value of smart contracts and distribute ledgers.

Buyers are looking forward to take advantage of platforms associated with higher scalability, interoperability and manageability as spending accelerates. 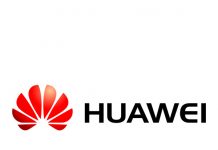 Bitcoin, Binary Options Fraudster Not Yet Traced Despite Strong Efforts To...