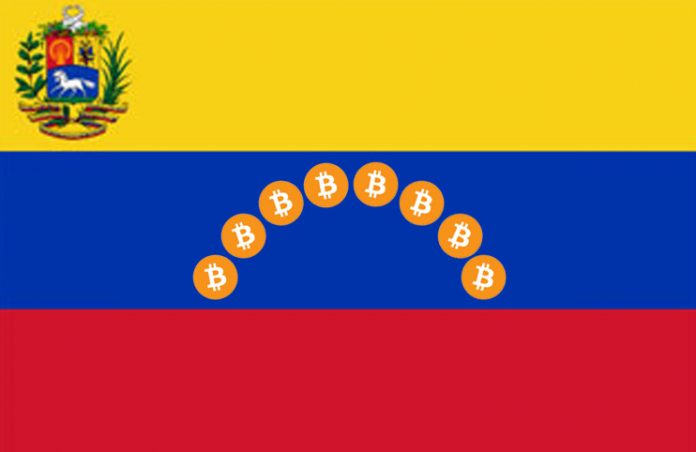 Towards the end of 2017, Maduro announced that he would be launching a cryptocurrency that would be backed by the commodity reserves of the country such as oil and precious stones. This was met wish a large amount of backlash, as the people of Venezuela need more than just a cryptocurrency to fix the economy. Many lawmakers in the country have outwardly stated their stark opposition to this happening, and that it will simply do nothing for the economy and the people in the country. Legislator Jorge Millan stated that “this is not a cryptocurrency, this is a forward sale of Venezuelan oil.”

With the economy of Venezuela in shambles, and the people looking for a way out, it is clear that the motives behind this creation of a cryptocurrency are not so innocent. Maduro stated recently that the cryptocurrency launch would be preceded by a token sale. This seems extremely illegitimate and many investors have decided to stay away. As the market on cryptocurrency is still relatively in its infant stages, it is clear that many ventures like this are illegitimate and serve no real purpose. Although it may be an interesting idea in theory, most people simply believe that Maduro should focus on fixing and rebuilding his country rather than trying to make a cryptocurrency scheme come true.

Can Governments Taking Control of Cryptocurrency?