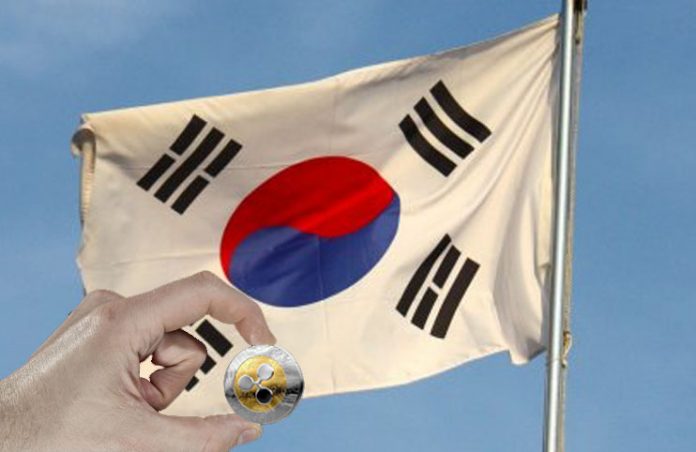 The most popular cryptocurrency by market capitalization shot down in value to its lowest level since Christmas Day after South Korea’s justice minister restated his plan to ban local cryptocurrency exchanges. This continues to fuel a large amount of concern that large governments will continue to crack down on users ability to use cryptocurrency. The minister stated in comments to reporters that the country may begin to continue their fight on cryptocurrency.

The government of Korea unveiled a series of options for cryptocurrency exchange regulation as of December 28th, which would allow trading to continue but under much more stringent regulation. Governments around the world have begun to scrutinize cryptocurrency due to the fact that it is essentially an unregulated market overall. Governments have begun to come in to help investors from all walks of life hopefully not lose a large amount of money. As many investors come into the space from all ranges of the economy, announcements have been made that they should beware of what they are getting into.

The cryptocurrency boom has bene alarming for Korean authorities. The prime minister of the country has stated that cryptocurrencies may end up corrupting the youth, which many are not sure of. The government has continued to state that they will look into those who invest in the currency and how they could begin to implement taxation laws. “For the last few months the Korean government has been making it very clear they want to bring this speculative activity under control,” said Thomas Glucksmann, Hong Kong-based head of APAC business development with cryptocurrency exchange Gatecoin Ltd. “This isn’t really too much of a surprise.” The hopes are high that this new system of money can continue to make breakthroughs in the world economy despite these challenges. 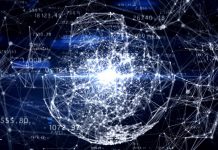 IOTA is a Revolutionary Cryptocurrency 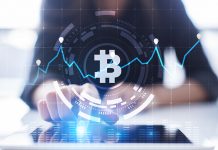 Are Governments Right by Trying to Regulate Cryptocurrencies?

Is Cryptocurrency a Solid Investment