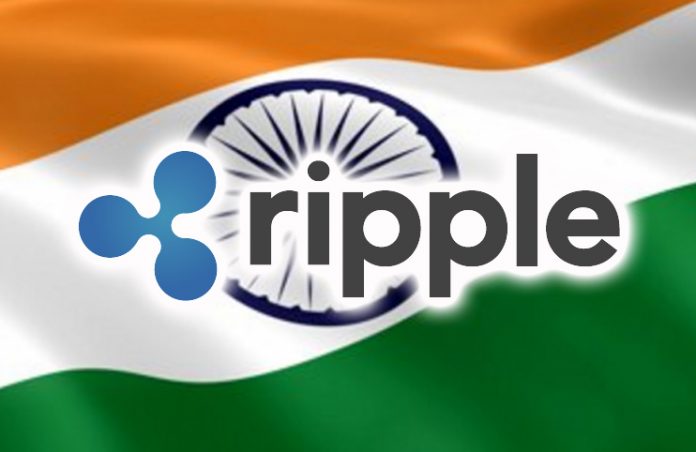 An Opportunity For Blockchain in India Has Ripple Making A Move

Ripple, a major FinTech payments firm is growing into India and has set up a new office in the county’s capital of Mumbai. Ripple is based on San Francisco and has forever been about bringing banks and blockchain technology together.

The goal has been simple: to offer a way for instant global money transfers. The large startup, which has been successfully backed by venture firms is now opening up shop in India. The economy of India is rapidly growing and is currently going through a transformation into a society that uses digital means.

“India is the largest recipient of corporate and retail remittances worldwide, totaling close to $71 billion…Ripple’s instant, cost-effective blockchain-powered payments can be a transformative component of India’s economy, helping bring the many who have limited access to payments services into the fold.” – Navin Gupta

Ripple announced earlier this year to offer a full outline of this expansion into the country. Navin Gupta, a former banking executive, will be heading operations in the country with numerous years of experience in the global banking system. This includes banks like HSBC and Citibank.

Ripple had previously developed the “Ripple Consensus Ledger”. This was a public blockchain ready for specific banks and institutions used to process payments around the world and across borders.

The solutions that Ripple has been able to provide and implement has already be recognized by two private banks in India. These banks are Axis Bank and Yes Bank. Axis Bank tried Ripple’s blockchain technology for transference of money late last year. Earlier this year, the bank released information that it is working on the technology and making it accessible by a number of systems.

How to Buy One of the Newest Cryptocurrencies

Ripple Has Faith In Cryptocurrency’s Future