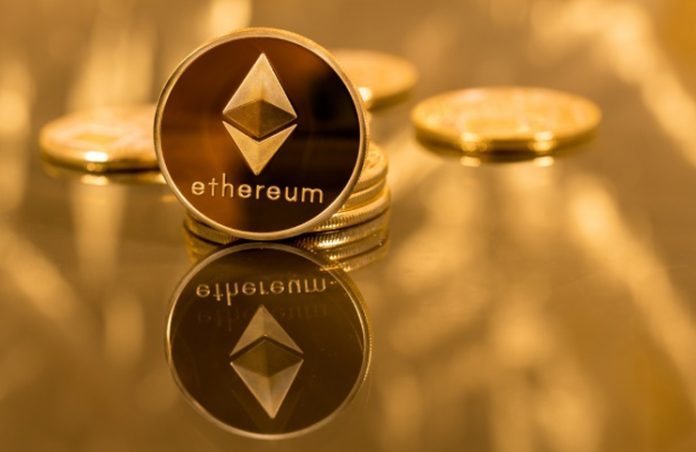 Given that bitcoin was the first cryptocurrency, still retaining its place in the number one spot in terms of market capitalization, it seems only fair to compare it to the other popular cryptocurrencies in the space. Bitcoin and ethereum share a large amount of commonalities, using the blockchain technology system to make a basis for the currencies. One of the subtle differences lies in how the blockchain technology works. These differences become more and more apparent once one leaves the realm of just using cryptocurrency for investment sake.

The hopes of these two currencies was initially for their utility, rather than just to invest in and make quick returns. This separates the two more than any analysis of the price action ever could. The report on the differences of these two currencies states that “Bitcoin was the first success at creating a blockchain-based currency (or asset) which beat the double-spend problem inherent with digital assets. Digital data can be replicated and distributed indefinitely – so how do you stop people simply “copy and pasting” themselves more money? The report continues to state that “It overcame this issue in two ways – encryption, and distribution.

The use of public and private key encryption means that although all the transactions on the network are public (essential for verification purposes), only those with permission can edit the data on the parts of the blockchain where they are authorized to do so.” This is the main difference between the two. Ethereum uses a system of blockchain that Is able to push transactions through on the network much quicker and for a cheaper price. As the industry on cryptocurrencies is able to come out of its infant ages, the hopes are high that these differences will help to future-proof the crypto world.

Ethereum Prices Are Heading Back To The Stars

How Does Ethereum Work?