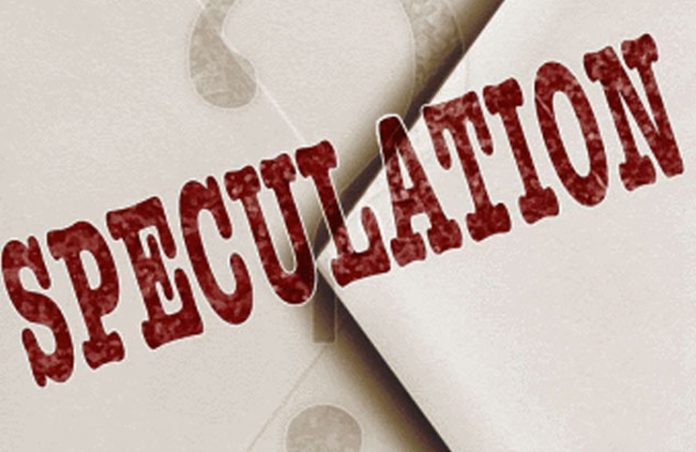 Those who are skeptical of cryptocurrency usually quote the fact that the market is highly based on speculation as their main talking point to stay away from the currency. Th most valuable of the cryptocurrencies is currently and always has been bitcoin. Bitcoin is the largest cryptocurrency by market capitalization and has gone up by a staggering 750% this year alone.

The coin is up to almost $8,000 this year and looks like it will only continue to rise. Stocks in the tech industry like Apple, Amazon and Google parent Alphabet, are up just 26%. Thus, this meteoric rise in value can be compared. Bitcoin has gained a large amount of price recently, but the coin is undoubtedly extremely volatile. This continues to be the largest issue with the currency. Jumps and drops of 20% or over are not unheard of and can actually happen quite often.

Those who back the currency look at it as something of the future, and often cite it has the next big thing in the finance industry. Skeptics continue however to state the opposite, that the currency is only based on speculation, and is in fact little more than fraudulent and a bubble. Those who say that are not entirely wrong, but everything should in fact be taken with a grain of salt. Bitcoin is something however that is different than other bubbles and movements in the tech industry, because it has such a large following.

Gary Kaltbaum, president of money management firm Kaltbaum Capital Management, has stated that the bitcoin mania that is going on right now is different than the 90s tech exuberance in due to the fact that Wall Street is not as involved and that it is only currently traded by those who know something about the market.

Bitcoin Surges Past $7,000 and Continues to Rise

Is Bitcoin Setting Up For A Move?

Double-Digit Gains Causes Nano Cryptocurrency To Scale Up To The $2...