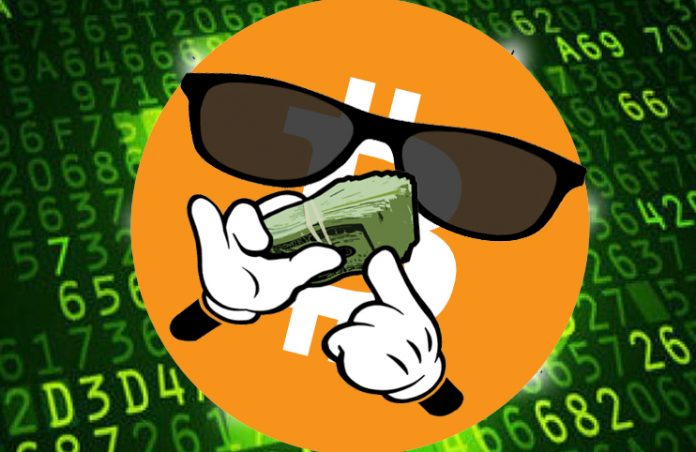 With This Swedish Programmer Be A Bitcoin Billionaire?

Do you know who Alexander Bottema is? Neither did we until now. Mr. Bottema is a Swedish programmer who had an interview with Business Insider Nordic. According to him, Bottema was a skeptic of bitcoin back in the day until he found out what kind of innovation it offered. That’s when he went b*lls to the wall on bitcoin.

“I’m not a billionaire yet [in terms of Swedish crowns],” Bottema said in his interview. “But my capital has grown by a factor of more than one hundred since I sold all my stocks and liquidated my savings in order to buy bitcoins in 2013.”

He said that during his earlier days of bitcoin purchases, the price of the cryptocurrency was valued at about thirty dollars. Obviously today, you’re probably reading this article because your interested in the $4,700 version of the same crypt coin. Though he never reveals his current holdings, he did make it clear that he has kept them the same since 2013.

The programmer grew up in a small town near Stockholm and started programming even before he was ten years old. He eventually began working as a consultant on data security and encryption for a company called Upec Industriteknik, which was acquired later on.

”I rejected it as something uninteresting. Seeing that I had a long track record in data security, I was certain that it wouldn’t be possible to build safe servers that are open, and envisioned a crash. The following year, I was sitting on the subway and read in the Metro newspaper how bitcoin had recovered after a crash. I couldn’t understand how a currency that is built on trust could recover. That piqued my interest.”

Initially he was concerned about whether or not the currency would be banned but now he doesn’t see this as a threat any more. He understands how the system works and is optimistic about the future of the cryptocurrency.

Is Bitcoin a Good or Bad Investment?