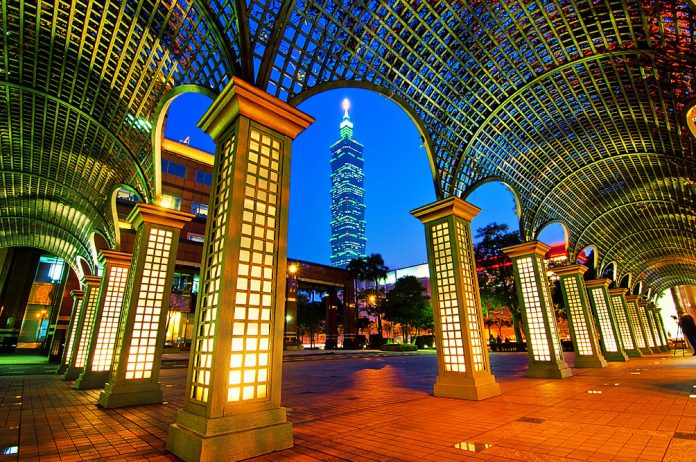 Taipei Fubon Commercial Bank has gone down the records as the first Taiwanese bank to deploy the blockchain-based payment system. Several market observers have commended the move saying that it has made great progress at a time when business dynamics tend to be shifting pretty fast. They said that it will give it an edge above rivals, but that is a matter that we will just have to wait and see.

Parties set to benefit from the move

It was around the same time that it signed a contract with the university and the objective was to do all that it took to undertake a major technology and engineering R&D for [a] blockchain payment system.

Advantages of the blockchain-powered payment application

The blockchain-powered payment application has its basis on the Istanbul Byzantine Fault Tolerant (BFT) consensus protocol which fundamentally spells out reduced transaction costs as well as significant reductions in the payment times. The bank has come out clearly on the matter to state that the algorithm has managed to slash the transaction times to about a second.

The newly-launched blockchain deployment pulls along with more advanced methods of recording transactional data. Basically, each and every transaction gets encrypted instantly and of course the recording is done on the blockchain. It will be through the blockchain account book that most of the merchants will be in a position to query complete transaction records.

The Taipei Fubon Commercial Bank has said that over a short period of time the transaction volume of cooperative merchants in the area near the university has quadrupled.

Yang Chin-long, the incoming governor, has said that there will be need to take advantage of the decentralized blockchain technology in the exploration of the feasibility of promoting efficiency and security of payments systems. He added that ledger technology was one of the best ways to turn the city’s capital into a “smart city”.