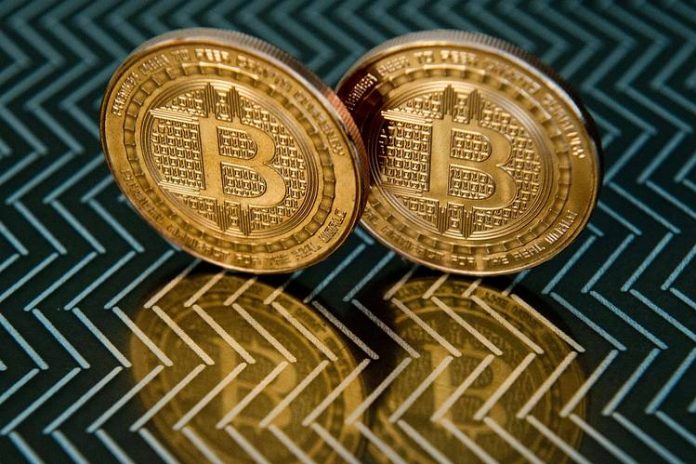 The Securities and Exchange Commission (SEC) in Thailand has outlined new regulations meant for exchanges intending to offer initial coin offerings (ICOs) services. The new set of rules outline requirements for ICO portals, exchanges, and for those intending to invest in digital currency. The SEC has also given several infographics to expound on the regulations.

The laws by the SEC which also acts as the country’s capital markets authority will be implemented beginning July 16.

Screening from an ICO portal will be mandatory for those planning an ICO launch. This means that initially, the SEC must permit ICO portals. Thus, an interested exchange will apply for approval from the SEC. After this has been granted is when the Commission will deliberate on the application for the issuance and sale of digital coins.

An ICO applicant must have a company registered in Thailand which has been approved by the Securities and Exchange Commission. The minimum registered capital that the company should have is $150,000.

Interested companies will have to reveal their investment plans, their financial statements and source code to the SEC. The ICO portals’ management systems and operations procedures will be audited by the commission.

Number of tokens an ICO operator can offer

An approved ICO operator is not limited to the number of tokens it can offer institutional investors, private equity firms, venture capital, and ultra-high-net-worth individuals. However, a token value cap for individual investors has been set at $9’050.

The Secretary-General of the SEC, Rapee Sucharitakul said that the SEC is pleased to immediately discuss details with those who would like to be approved for ICO portals in order for them to be prepared for the regulatory framework. He said that after the SEC approves an ICO portal the token will be assessed for approval.

Thai’s Finance Ministry proposed a 15% withholding tax on the gains made on cryptocurrency trading and investments. In May, it had waived the 7% value-added tax.

What the Critics are Saying About Ethereum’s Hard Fork

Are You Familiar With Litecoin?

Taipei Bank Is The First Bank In The Country To Deploy...