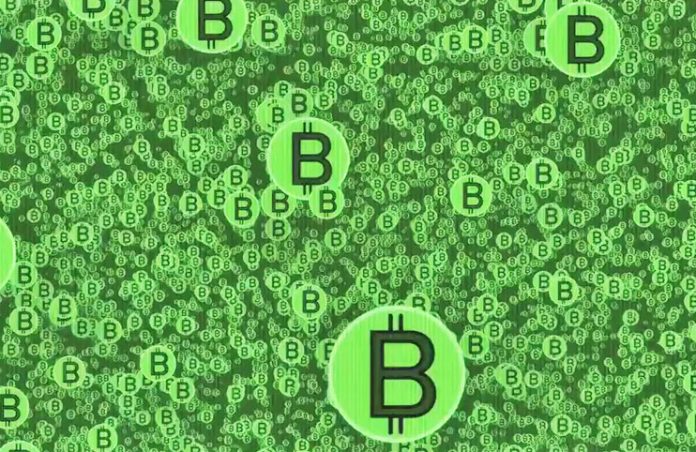 You can imagine that for those not in “the know,” the idea of bitcoin is new. This peer-to-peer cryptocurrency is deregulated and at best is no older than a fourth grader in human years. But the reality of it is, most of the technology behind bitcoin, including blockchain technology that many other cryptocurrencies utilize, were created by early “cryptographers”. Many of these “pioneers” still get together each year at a crypto even held at UC Santa Barbara.

This year the conference was sponsored by the International Association for Cryptographc Research. The rich history and deep seeded lineage of bitcoin runs deep. Some of the biggest in public key encryption attended the event. People like Ron Rivest, Adi Shamir and Leonard Adleman to name a few, gathered at the event to honor the fortieth anniversary of RSA. This is a tool that has been used in large part because of sensitive data being allowed to be sent over the internet.

Essentially, public key encryption is involved in our everyday life as we know it right now. It’s also a mainstay of the cryptocurrency of today. The bottom line is that without it, no one would be able to send bitcoin to any other person in a secure manner without it. Furthermore, the creators of the Diffie-Hellman key exchange were in attendance. It is coined with creating a shared secret key between two parties. The Diffie-Hellman paper suggested an idea for a public-key cryptosystem, of which RSA was the first formal implementation a year later.

One of the major topics discussed was further enhanced security methods. Proof of stake is an algorithm that lets nodes reach an agreement on the next bock in a chain, within a decentralized network.

Fujitsu Ltd is Set to Engage in R&D of Blockchain Solutions...

Can A Cryptocurrency Market Crash Help Your Investments?