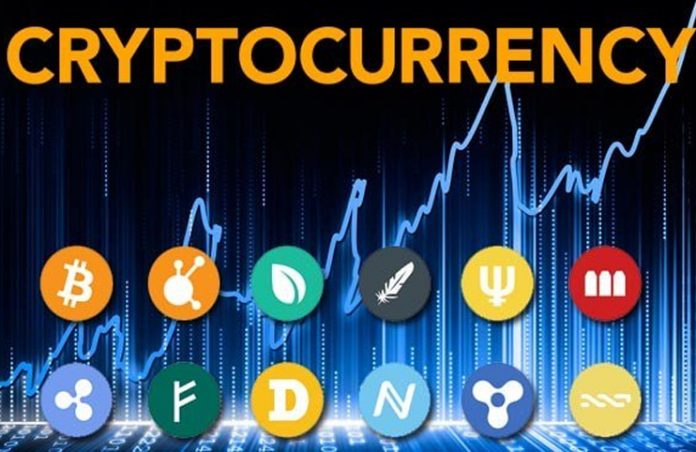 Price Evaluation of the Top Cryptocurrencies

The looming threat of violence between North Korea and the US has helped to shock many investors into putting their money in safer assets such as gold. With this, bitcoin and other digital currencies have been increasing steadily due to their safety as an investment.

China has alternatively decided to crack down on the ICO or initial coin offering business as recent news has shown, which has slowed some of it down in the region. The question now remains whether or not these digital currencies will survive government clampdowns.

Bitcoin reached a staggering $5,000, which is a new high for the cryptocurrency, and it continued to pull in solid gains. Many see the barrier of $5,000 as mostly psychological and are scared to see what will happen afterwards. Bitcoin is however trading below the trend line support intraday but on the other hand closed well above it. The uptrend with Bitcoin remains starkly in tact.

Ethereum has gone mostly to analysts expectations with $381 having strong resistance seeing the price go down from that number. Ethereum can be viewed as slightly weaker than Bitcoin due to the fact that it went below its 20-day EMA and dropped to the 50-day simple moving average.

Bitcoin Cash has become a descending channel as the downtrend has continued through the past few weeks. Hopefully it will rally towards the $736 level and stabilize around there but only time will tell. Recommendations for trading it are not high.

Ripple has not rallied in the sense that most people expected and rather has been quite volatile and subject to price change. It has not been able to slip out of the triangle pattern but has also not become completely bearish. Ripple in addition has not fallen below its 50-day SMA. Recommendations are once again not high for investing in Ripple.

Litecoin has surpassed the target set by most of $70 by a very large amount. $100 did prove to be a solid barrier for the coin but the price corrected itself to around 61.8%. Since that time, there has been a pullback in price, but the expectations are high that the digital currency will rise and break out of the $100 range.