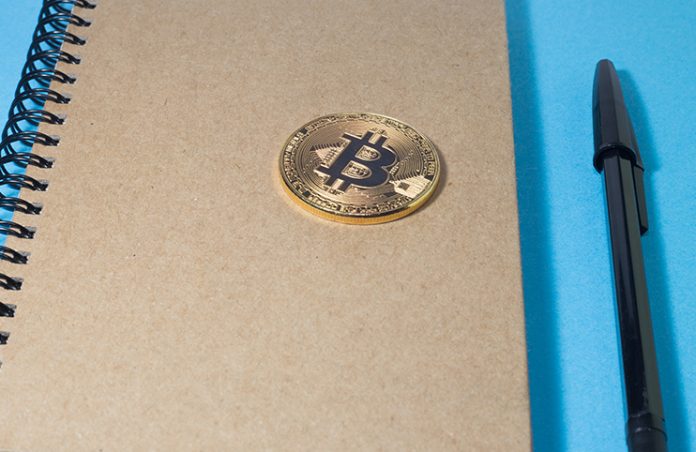 There are several schools that have begun to offer courses in the technology that goes behind blockchain. As the interest from students grows with such a new market, the information behind it is growing as well.

With the interest in blockchain and cryptocurrency peaking in recent months, many companies have begun to look for individuals who are educated in the space. One lecturer at UC Berkeley, Greg LaBlanc recently stated that “we believe it will have the biggest impact on contracting, logistics and supply chains, healthcare, public administration, assets clearing, property, transactions.”

LaBlanc works at the Haas school of business, where he is pioneering a new program in blockchain. LaBlanc further stated that “when people think about blockchain they think about cryptocurrencies. Pretty much every function of businesses are going to be affected by this.”

The Haas School of Business will “offer its first ever course in blockchain software.” The school is supposedly going to “handpick 60 students from the departments of business, engineering and law and split them into groups of six to explore possible applications of the technology.”

Blockchain is one of the newest budding technologies in the space of the financial world. In addition to finance, blockchain also lends itself to the tech space as well as the engineering and computer science world. With such a broad spectrum of market interruption, it is no wonder that these schools are beginning to offer classes in it.

Several other schools including Wharton and Yale, both some of the top schools in the world in their fields, are also beginning to offer courses in the subject. Since “at yale, about 20 percent of 2017 graduates found jobs in finance,” and a similar situation exists at other Ivy Leagues, it is only a matter of time before blockchain becomes a widely adapted subject at the university level.

How Russia is Further Denouncing Cryptocurrency

Cryptocurrency & The S&P: Are They The Same?