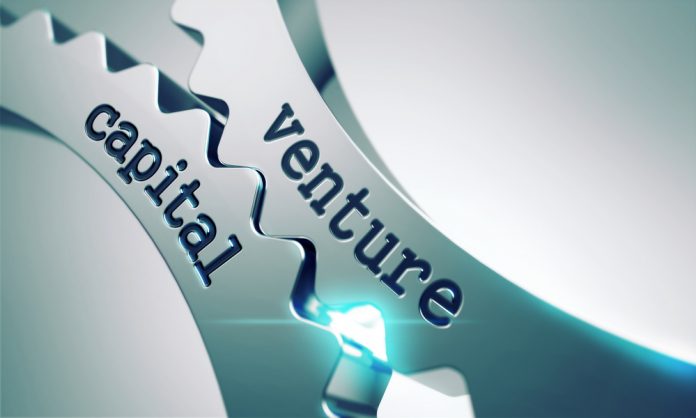 Fintech, equity funding in capital markets recorded a 52% in 2017. This is according to a White Paper published by Boston Consulting Group (BCG). Last year, fintech ventures recorded $570 million from the capital markets ecosystem. This is a drop from the $1.18 billion and $1.19 billion that was collected in 2015 and 2016 respectively. The dataset by BCG covered a total of 903 companies.

According to BCG, this underspending was caused by innovation to “legacy IT constraints” as well as the preponderance of “a product/relationship model as opposed to a service-focused model with automation at its core.

According to the white paper, there was a big shift in distribution and strategies between 2017 and 2018, characterized by lower-tier players and divergent data for incumbents. Many top-tier investment banks reduced their spending on fintech to $30 million compared to $46 million that was spent 2016 and the $87 million that was spent in 2015. However, small banks increased their fintech spending from $20million in 2016 to about $60 million in 2017.

Many lower-tier investors have continued to invest in “post-trade fintechs including Digital Asset Holdings whose spending amounted to $40 million and blockchain focused R3 CEV whose spending stood at $107 million.

According to CB Insights’s recent analysis of the fintech sector in the US sector and the BCG White Paper, many investors have been shying away from early-stage deals and are going for later-stage investments and mature companies. This was the case with Coinbase and Andreessen Horowitz with the Series B and C venture deal.

Another major change from the previous years is the geographic diversification. Fintech early-deal activity in the U.S recorded a 23% drop since2013, while Europe- fintech early-stage investment went up by 39%. Fintech deals in South America recorded a five-year high in 2017.

Will Europe be the Next Body to Legislate Cryptocurrency?