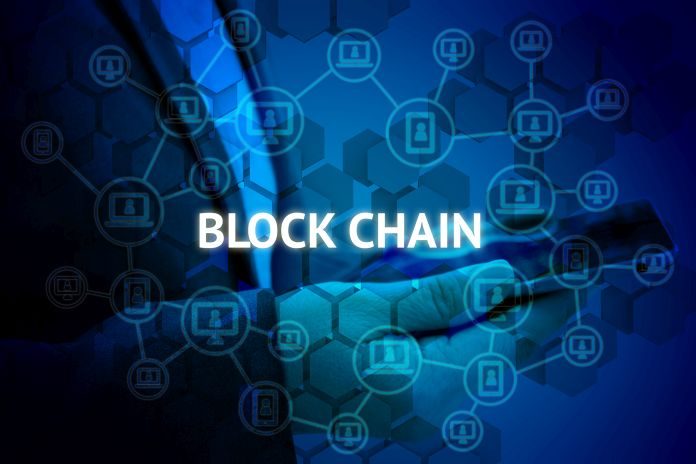 The former head of the Wedbush Securities on the Wall Street, Mrs. Sheri Kaiserman has co-founded the  Blockchain investment fund “Maco.la” as well as an advisory business.

Wedbush Securities was the prominent fund in 2014 allowing the customers to make payments in bitcoin by establishing crypto wallet as well as the exchange Coinbase’s services. According to the information disclosed to Bloomberg, She got attracted to the blockchain because of its ability to eliminate the middlemen.

Her Maco.la has already mobilized funds worth $6 million. She has a target to raise funds of $40 million.

Two of the five co-founders of the LA based advisory business/ fund are women. The LA based advisory business/ fund will pump in funds to the startups and enterprises that conduct the business with the help of blockchain based technology. The fund has already invested in Silvergate Bank, which is cryptocurrency friendly. It has also made two other similar investments.

According to the Chief Executive Officer of Maco.la, Mr. Ron Reed, the blockchain industry is the nascent stage. It lacks the latest technology, funding as well as talent. Maco.la will bridge this gap by collaborating with blockchain enabled and emerging companies to develop, curate, and expedite viable products. It will also establish connectivity with the established players that plan to embrace blockchain technologies into their products.

According to a press release of the company, the leadership of the fund will interact with SEC of the US to clarify the regulations applicable for the crypto industry. Everyone is getting spooked about the regulation, but it validates the space for good. She has assigned the job of complying with the SEC to an attorney.

The crypto currency probe is being conducted by the SEC into around 100 hedge funds that are involved in cryptocurrencies.

Yet Another Company Refers to Cryptocurrency as a Bubble