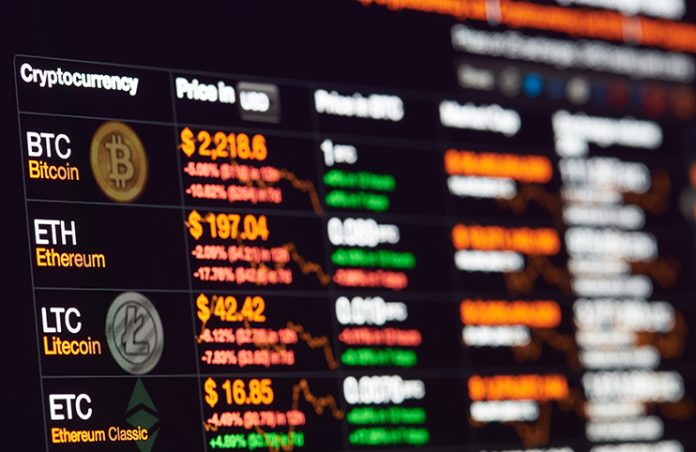 What is Causing the Increases and Decreases of Cryptocurrency

In the confusing and evolving world of cryptocurrency, what is truly affecting the price? With comfortability increasing in the market, and a changing public view, cryptocurrencies have shot up in popularity in the past year with new uses and technologies dealing with them, coming out daily.

Cryptocurrency for those who don’t know, otherwise referred to as digital currency is a type of monetary system that uses cryptography to ensure that transactions are private, secure, and anonymous. Since all the transactions as well as types of cryptocurrencies are decentralized, they are not controlled by a single body. This helps to ensure that conducting business is anonymous and cannot be seen by anyone other than those involved.

Some have called cryptocurrency the future of money, and the next generations currency, but what is controlling the sharp volatility? With bitcoin being the most popular of the world’s digital currency, it is a solid viewing lens to look at the system as a whole. Those who are in favor of Bitcoin see it as a superior way to purchase items due to its decentralization. Those who are against it think that it can be sketchy its terms of its usage, legality, accountability and control.

There are currently hundreds of digital coins on the market as we speak which can make the market as a whole slightly confusing. By looking at market capitalization or market cap, the list goes Bitcoin, Ethereum, Bitcoin Cash, Ripple and Litecoin. The coins are subject to extreme volatility due to the fact that they are highly speculative.

Some see the blockchain technology, which is what backs all these coins, as the future of currency. Cryptocurrency has seen a boom in the past year and it does not look like its stopping. Many view blockchain as a method that allows illegal actions to take place, but as the currency becomes more popular, its legitimization will increase as well.

Cryptocurrencies remain a large part of the financial system and are only poised to increase in popularity as time goes on.

What is Venezuela’s New Cryptocurrency?

Who Will Become the First Giant of the Cryptocurrency Industry?