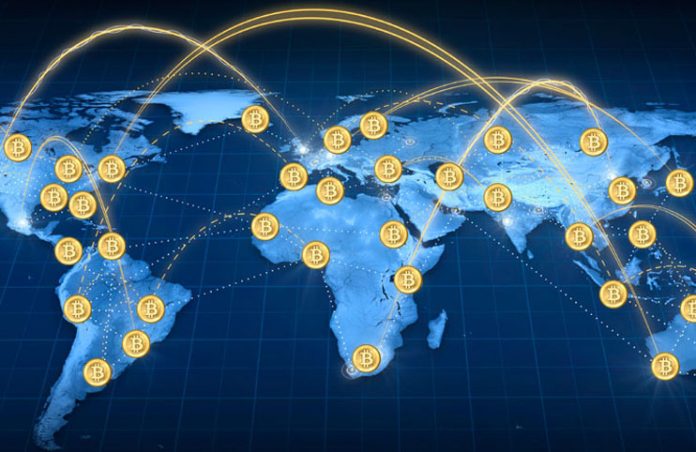 Bitcoin has continuously shattered through several price barriers this month alone, and given that it’s only been a little over a week, things are getting even crazier. The interest in investing in cryptocurrency seems to be peaking at the current moment, with many governments and regulatory bodies attempting to get involved.

The president of Venezuela, Nicolas Maduro recently stated his new plan to launch a government backed cryptocurrency. The cryptocurrency will supposedly be backed by the oil, gas, and gold reserves within the country, but is unlikely that this will ever be put into play. Given that the Venezuelan economy is somewhat in shambles, the likelihood of the government creating a cryptocurrency is quite low.

There are however other governments that are working on getting a cryptocurrency put into place. Some countries have decided to not bother building out their own crypto infrastructure, but rather they will piggyback off of the bitcoin train and build out regulation for it.

The other end of this spectrum sees the wide range of countries that have attempted to put regulation on the currencies whether successful or not. These countries view cryptocurrency as an incredibly fraudulent system that cannot go on. They feel as though they are saving their people from investing in something that could potentially lose them all their money. These countries also believe that the only reason cryptocurrency exists is to fund black market enterprises and illegal transactions as well as money laundering.

The hopes are that cryptocurrency can find some sort of middle ground between being regulated and free as well. This may seem like a conundrum, but it is doable. If governments would like to put restrictions on cryptocurrency, the people would rather see those restrictions in the form of a government backed cryptocurrency as opposed to regulating existing ones.

What Does Goldman Sachs Say About Bitcoin?