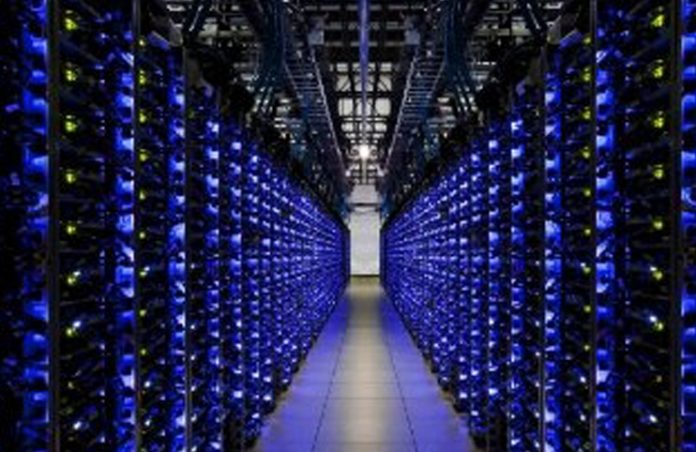 Several large companies have devised plans to enter the cryptocurrency world in the past couple weeks. These announcements have subsequently caused the prices in the companies stocks to rise as well. With the cryptocurrency market as crazy as it is right now, it is no wonder that these large companies are deciding to get involved. Two of the companies that have decided to get involved are Kodak and Seagate. These two companies saw their stocks rise by quite a large amount over the past week since the announcement was made.

According to a new report on the subject “The flood of higher-profile names is perhaps the next logical step for a frenzy that’s generated massive paper profits for virtually all comers in recent weeks. Long Island Iced Tea Corp. became the poster child for the craze, when its shares tripled after morphing into Long Blockchain.” The report continued to state that “Meanwhile, bitcoin, the largest cryptocurrency, is struggling to hold onto its 1,400 per cent gain from last year. Smaller rivals from ripple to bitcoin cash have surged as investors look for new ways to tap the euphoria.”

What’s The Big Deal With Cryptocurrency?