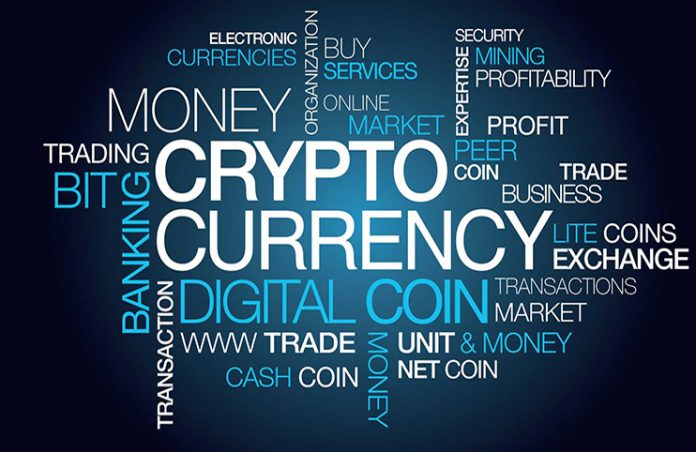 There has been a race going on to essentially secure a place as the first giant app to tap into the world of blockchain and cryptocurrencies, and it’s just getting started.

The question of who this will be was proposed by the venture capital investor, Chris Dixon and Coinbase co-founder Fred Ehrsam in an interview recently. Although the industry is built on a lot of hype as of now, and does have sketchy past, it is being legitimized every second it continues to thrive.

Cryptocurrencies have shown that we can digitize money in some form or another and that their popularity has skyrocketed. The two big players in the financial industry have argued that the rise of cryptocurrencies is just getting started.

The ability for this currency to allow for the programmability of information such as cryptocurrency has, is something that the world has yet to see.

It is obvious that the industry will not grow immensely overnight just like any large company, but the traction that it has gained thus far shows it will not slow down anytime soon either.

There is currently a large need for infrastructure to be built so that the industry can grow at the pace it needs too and this is only part of the issue. For it to maximize its potential, there will need to be a large amount of developers and companies entering the space and revolutionizing this already new technology.

Looking at Amazon, a company that decided to do away with brick and mortar stores and go straight for the digital platform, cryptocurrency can follow suit. Cryptocurrency has already cemented a place and a need in the market of finance and it is only a matter of time before it takes over the way we do finance.

Several Chief Financiers Say Cryptocurrency is Real But it is a...