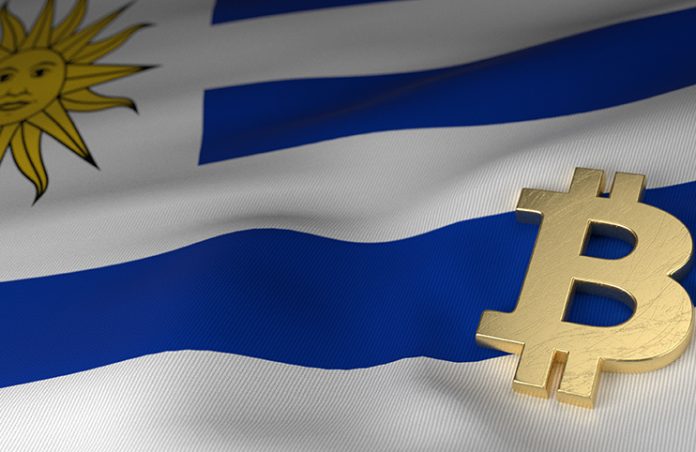 Uruguay May be Next Country to Adopt Digital Currency

In recent news, Uruguay has been using its central bank to begin experimentation with cryptocurrency. According to a statement released by the Banco Central Del Uruguay (BDC), there are several users who are testing a mobile-based app that would be able to transfer currency from fiat currency to digital.

BCD President Mario Bergara stated at an event that “It’s not that you use the phone to order money transfers, as is done today, but having bills in the cellular and being able to pass them on from one user to another.”

Canada and the U.K. have already begun trials with digital currency, hoping to implement certain plans in the near future.

There has not yet been a date announced as to when the app will be available to the public but it is “fairly close” according to Bergara. He was further quoted stating that “it will be a process of trial and error, success failures.”

The central banks around the world that are researching the uses of cryptocurrency represents a new front for the financial industry. Earlier during the month of September, the Bank of England published a statement that said they were testing their own version of the underlying technology. The hopes are high that the technology will continue to shape the future of the financial world. Blockchain technology is providing safer and more secure ways to not only settle payments but settle disputes. Hopefully the technology can be widely adopted throughout the public and end up providing a basis for digital finance as time goes on.