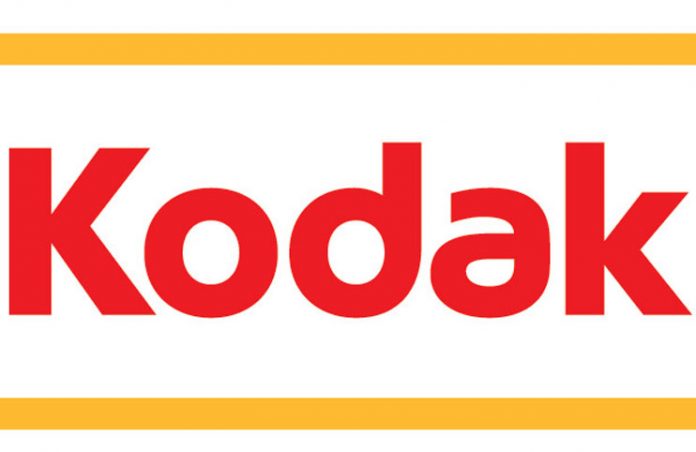 The film and camera company Kodak, recently stirred up a large amount of news stating that they would be releasing a cryptocurrency for use in the near future. The coin would be known as KodakCoin, using blockchain technology to help photographers sell and keep track of their photos. The initial excitement caused the stock of the company to almost triple over night, but since then as the hype has dissipated, many are beginning to question whether or not this will actually work.

The company states that “Utilizing blockchain technology, the KODAKOne platform provides continual web crawling to monitor and protect the IP of the images registered in the KODAKOne system. Where unlicensed usage of images is detected, the KODAKOne platform can efficiently manage the post-licensing process to reward photographers.” A new report has stated that the technology that Kodak would like to employ has not been fully tested. Purchase of these tokens also accordion to the SEC rules, would need to be bought by individuals with a net worth of $1 million or more. The website for the coin also states relatively little in regard to other details about the coin.

The coin will also not be protected under the US Securities Act of 1933, which means that those who invest in the coin will not have any protection under this type of legislation. Many investors and economists across the board have stated their disinterest in the coin due to the fact that it will mostly be those who are purely investing based off of speculation. Once the speculative excitement wears off, there will be little to nothing in regard to value for the coin. The hopes are high that this coin can employ some new technology to the existing market, but doubts remain high.