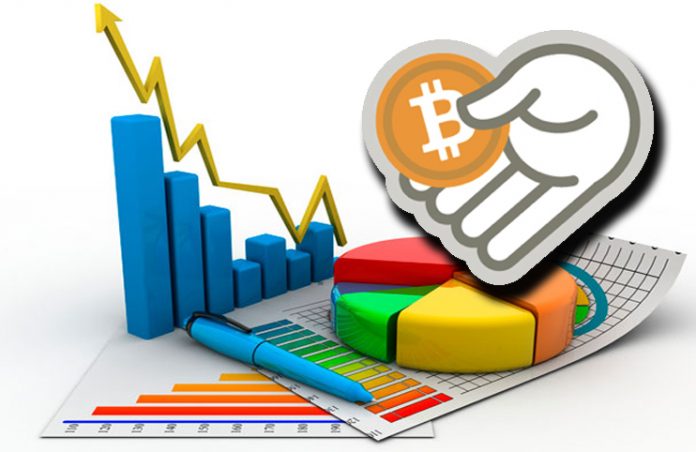 What’s the first thing you think about when having a discussion about retirement? Is it highly volatile stocks or something more along the lines of a mutual fund, IRA, or 401(k)? If you’re looking at cryptocurrency, you can now put that into an IRA as well. Over the years certain assets that can be selected for funds like an individual IRA have widened beyond simpler or more traditional things like stocks. People can now hod assets like real estate, promissory notes, tax lien certificates, private placement securities, gold, and now, cryptocurrency.

“Demand from our customers has been immense. XRP is a unique innovation in modernizing cross-border payments using superior blockchain​ technology. We’re excited to feature XRP and work with BitGo to bring this extraordinary asset opportunity to market,” said Chris Kline, COO of Bitcoin IRA.

Btcoin, Ethereum, Ripple and others are becoming sought after for self-directed IRA’s. This even has brought about numerous offerings for options when it comes to buying in to virtual currencies for the purposes of an IRA. The IRS has even weighed in, “For federal tax purposes, virtual currency is treated as property. General tax principles applicable to property transactions apply to transactions using virtual currency.”

The first IRA, Bitcoin IRA, allows people to buy bitcoins that have been approved for an IRS-approved retirement account. The IRA also added Ethereum into the mix in April and the company is now choosing to add in XRP. There are about nineteen percent of Americans who actively contribute to an IRA and only five percent of them are actually taking advantage of it by contributing more than the $5,000 per year.

As more cryptocurrencies get added to the list, retirement accounts could see an uptrend.

How a Cryptocurrency is Trading Genetic Info for Money

How To Turn Cryptocurrency Into Cash

Is Bitcoin Too Big of a Risk to Invest in?