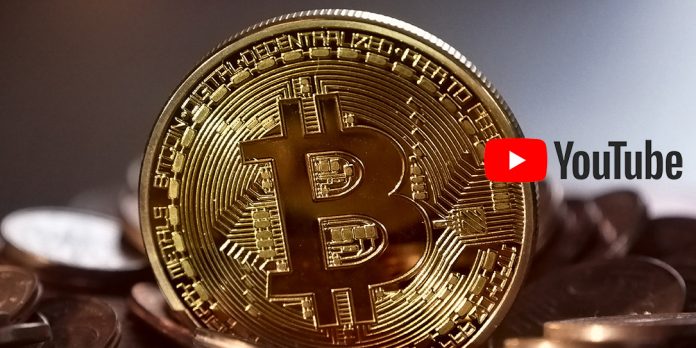 Jason Appleton, a YouTuber and crypto investor has announced the launch of TV show which will be funded by bitcoin. Appleton, famously known as Crypto Crow on YouTube has signed a deal with CBS Television Networks to air 13 episodes of the Crypto Crow Show. At the first, the shows will be aired in a few selected markets as a test ground before they are rolled out nationally.

According to the official announcement, the move will be the first time that a digital currency YouTuber will be launching a television series that if funded by bitcoin. The first season will target audience in Tampa Bay, Atlanta, Detroit, Pittsburgh, Philadelphia and New York.

Every episode will contain educational materials meant to assist newcomers to better understand the crypto industry. The information will touch on research, investment and how to stay secure and avoid scams. The shows will also feature leading companies and individuals in the cryptocurrency industry. Other issues that will be highlighted in the episodes include initial coin offerings, exchange trading, the nature of digital currencies, the future of digital assets, virtual currency mining versus investing, crypto cycles and crashes, crypto market predictions, bot trading for profits, swing trading and cryptocurrency security.

When he launched the Crypto Show on Youtube in November last year. He has grown and established himself as a leading crypocurrency influencer. In just three months after launching his show on YouTube, his subscription base grew to more than 70,000.

This is not the first time that the idea of crypto TV is coming up. Apart from Appleton’s TV show, another television venture is working to keep investors as well as the general public informed about blockchain technology and cryptocurrencies.  Early this year, Appleton, an early-stage venture capital company announced that it had launched Crypto TV targeting the fintech and the crypto community.